Your vacation is important to you. It’s a time to relax and seek out meaningful, memorable travel experiences. You value the experience of working with people who appreciate your interests, make recommendations, open doors and set-up introductions with experts. At Hennessy & Furlong, we are just like you. We take time to listen, to understand your passions and design experiences personally for you.

Our Journal Writers are passionate about discovering and sharing the special people, unique homes, histories and cultures around Ireand. Join our community to receive the latest email updates by fellow travellers and heritage enthusiasts writing their stories of discovery around Ireland.

Tom O’Connor is a Dublin-based photographer. In this feature, Tom invites readers to see Dublin through his lens, capturing places that many visitors may walk past without realising the depths of history and heritage that are associated with these fascinating places. Few are ever featured in the popular guide books to Dublin nor on online travel blogs. 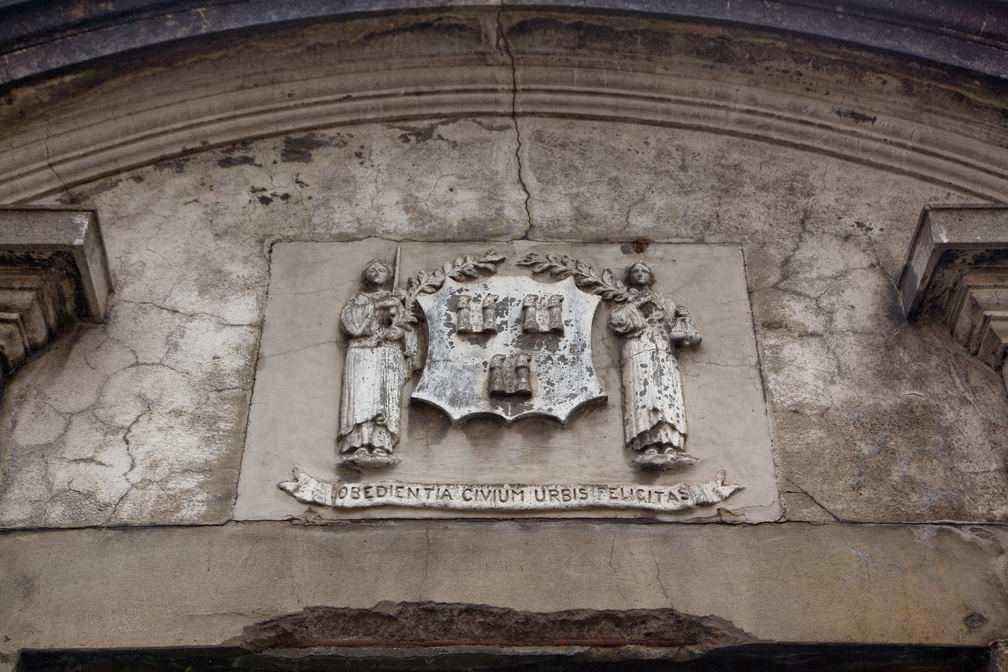 When our visitors think of Ireland, its Jewish heritage is probably not one that readily comes to mind. Yet, Ireland has a fascinating compendium of Jewish vignettes, both historical and modern day. Dublin even has a small Jewish Museum that chronicles Jewish life in Ireland from the arrival of the first known Jews back in the 12th century.

Much has been written in print and online about the Jews in Ireland and their impact on the social, political and cultural life of the main cities. Here, we look at some of these stories briefly though also look at some other Jewish stories, some tenuous, yet will interest Jewish visitors and non-Jews alike. 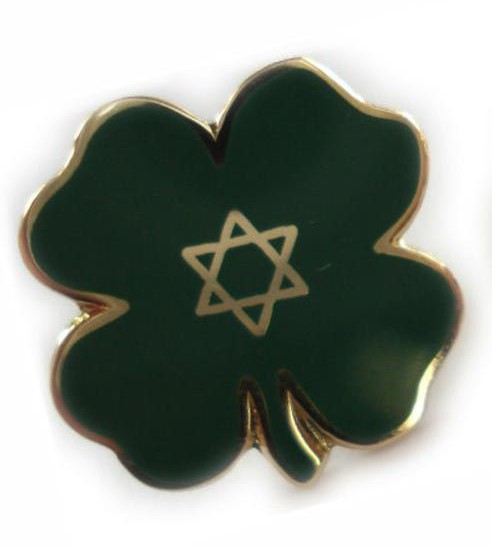 THE COLOURFUL LIFE OF AN IRISH ARISTOCRAT


For many visitors to Ireland, a visit to the city of Waterford and the renowned Waterford Crystal is a must.

Yet venture beyond into County Waterford where lies the historic Curraghmore House, the home of Lord & Lady Waterford and their family. In this journal article, historian Julian Walton writes about an Irish aristocrat of former times, Henry de La Poer Beresford, 3rd Marquess of Waterford (1811-1859) 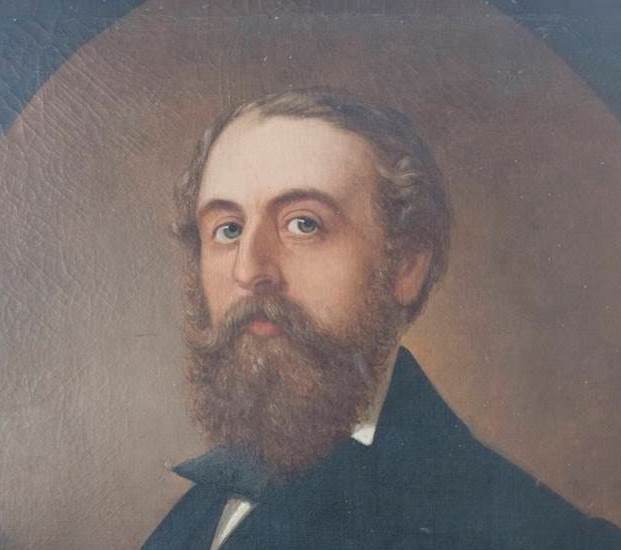 
Martin Mansergh, a noted Irish historian and parliamentarian, writes about his relative, Charles Mansergh and why he had to change his name in forming his famous opera company, the Moody Manners Opera Company. 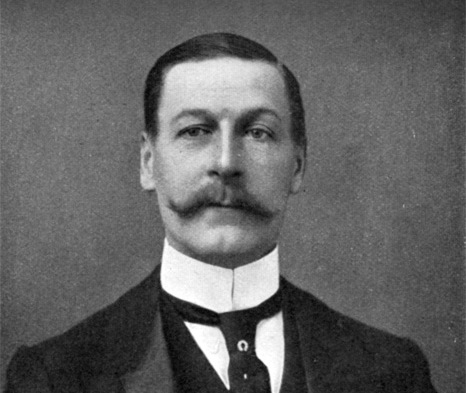 DUBLIN TO THE CLIFFS OF MOHER IN LUXURY

21st June 2018
For any first time visitor to Ireland, a visit to the Cliffs of Moher is highly recommended. Even for the returning visitor, it is a great experience. Starting out from Dublin, many visitors drive or are driven through the Irish heartlands without much time for…
READ MORE 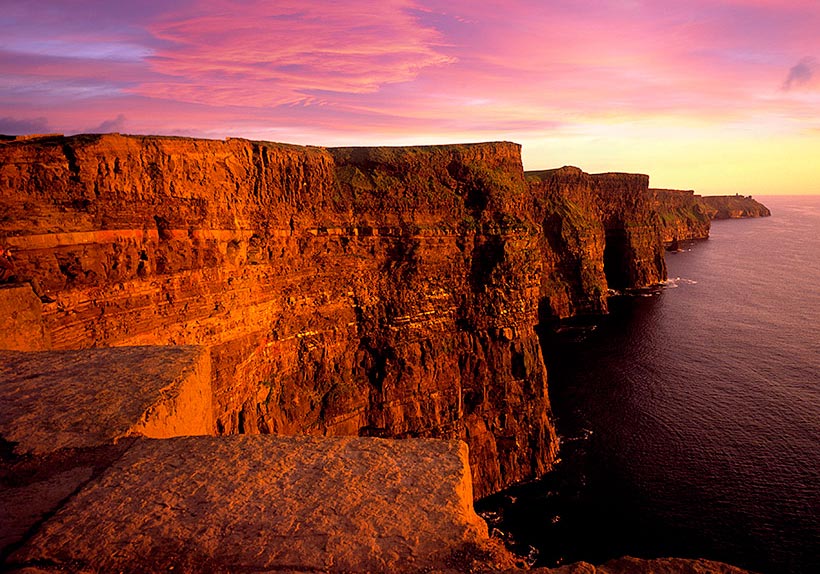 THE ROCK OF CASHEL – HOME OF THE CELTIC KINGS

1st June 2018
For so many visitors, The Rock of Cashel is perceived as superlative ruins overlooking the Golden Vale, a fertile rich area of farmland. Deeper consideration reveals that it was, of course, a home, a fortified magnificent home to the Kings of Munster who ruled over… 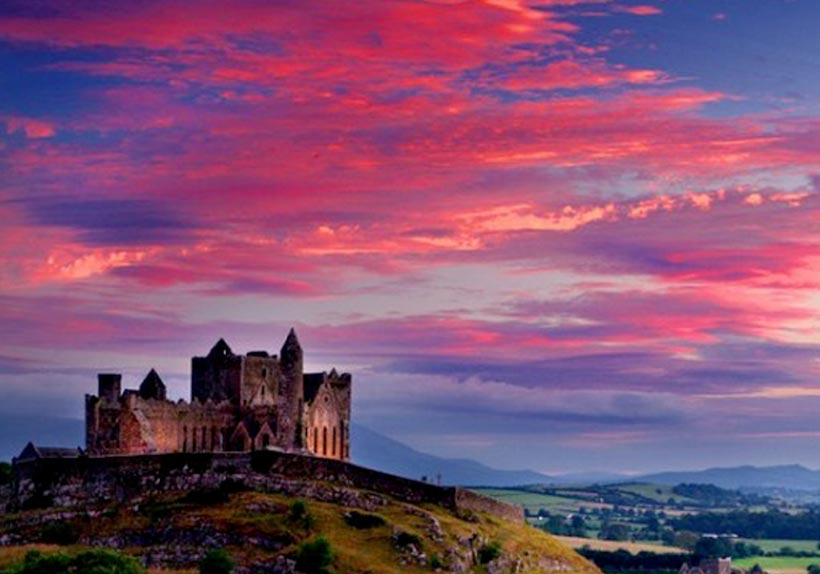 THE HOME(S) OF GUINNESS

24th May 2018
For so many visitors to Ireland, imbibing a pint of ‘the back stuff’ is a quintessential part of their vacation. It therefore comes as no surprise that the Guinness Storehouse is the most popular ‘paying visitor attraction’ annually. But who were the Guinnesses and what… 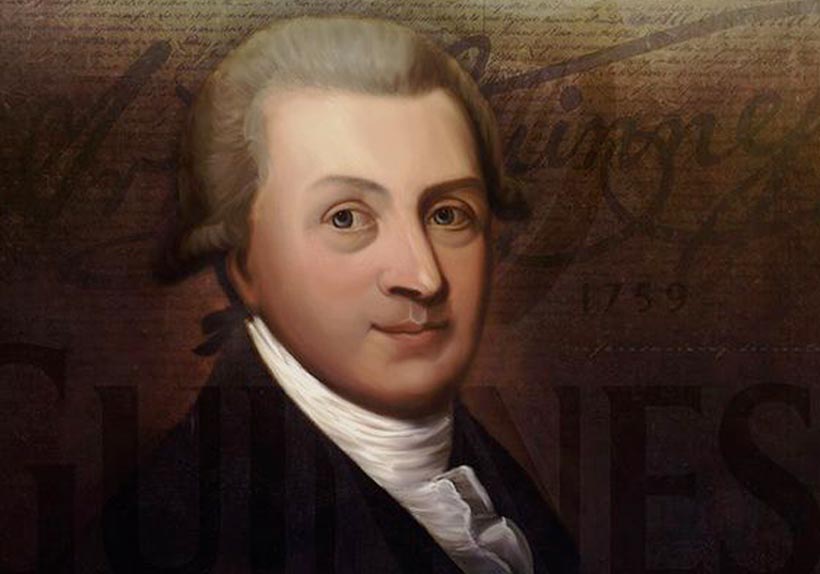 18th April 2018
Could Galteemore be Ireland’s Mount Fuji? From the Glen of Aherlow, deep in Ireland’s Ancient East, Galteemore rises majestically to dominate the landscape in Ireland’s Golden Vale, one of the most fertile areas of the country.   In wintertime, when you view Galteemore with occasional… 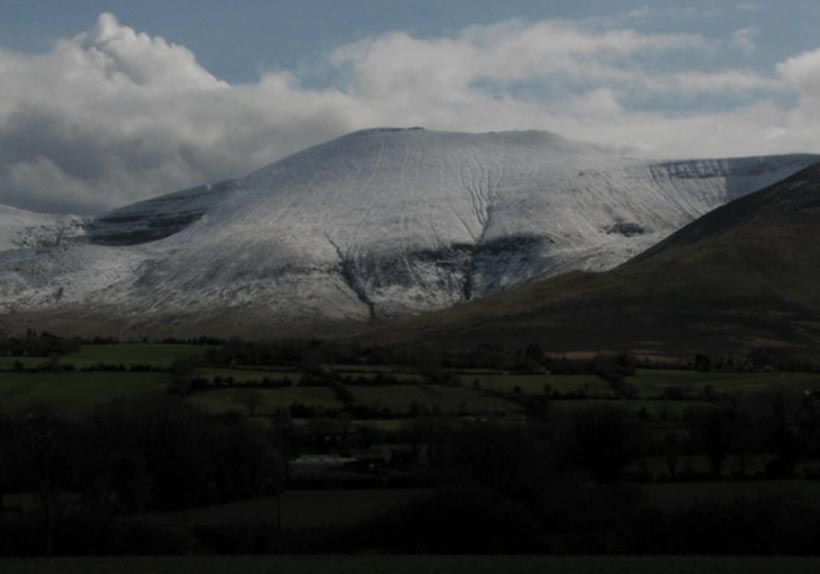 THE OTHER QUEEN ELIZABETH

21st March 2018
After our first visit to Elizabeth’s castle, one of our guests was dumbfounded. “It was just a fantastic experience”, he said. But how would you describe it, he pondered. It’s not just an experience, it’s more a whole series of experiences compressed into one afternoon… 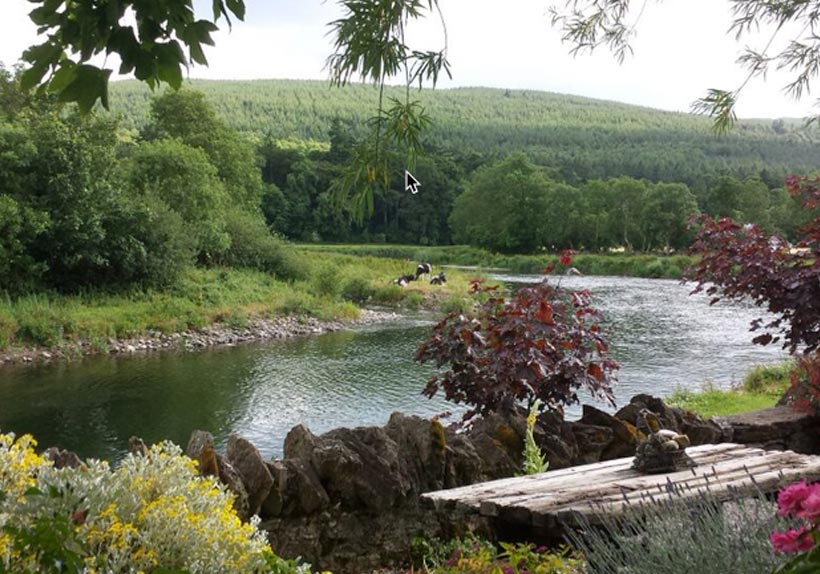 Thank you. You have successfully subscribed.